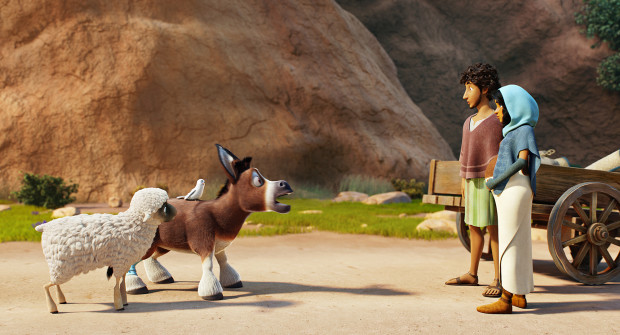 The animation is a process in which pictures appear to be moving. The traditional method of animating is based on hand drawing and hand painting. The pictures were drawn over transparent celluloid sheets that are then exhibited on film after being photographed. As technology has developed animations are now been developed and generated on the computer, which is more easy and reliable.

Mainly there are 5 types of animation, but they may have subsections:

This is the oldest type of animation. It included hand-drawn animations mostly.

This type of animation is generally based on vector-based and generated on a computer. The images are formed on two-dimensional models.

3D animation is a more advanced and developed type of animation. It is better and more realistic from 2D animation. The 3D animation includes computer animation and images developed on an application called CGI (Computer Generated Imagery), which can create graphics.

Motion graphics are another type of animation. The motion graphics include typography, which means the art and technique of making written language understandable and appealing to display. It also includes making of animated logos, which are nothing than a sign to determine a particular thing, service, etc.

The last type of animation is stop motion animation. It is a technique in which objects are physically manipulated in small increments.

Difference between 2D and 3D Animation:

There are specific companies where animations are created. Professional and experienced people run these companies with trained staff. Students especially study animation as a subject and do jobs and internships in such companies for the experience. Some students specialize in 3D animation some in film making. There are 3D animation studios available that animates cartoons for kids, movies, videos, and sometimes even games. When it comes to countries like Dubai, they are far more developed in film and animation production. The corporate film productions in Dubai and animation companies in Dubai have their standard and are much advanced.